At the museum’s disposal beginning in Fall of 2009 with financial support from the Berliner Arbeitsstelle für Provenienzforschung/-forschung (Berlin Office for Provenance Research) have been art historians Isgard Kracht and Gesa Jeuthe. This team systematically inspected the inventory: examined were our files related to the acquisitions of artworks, which include materials such as correspondence and photographs. The rear sides of pictures were examined for the purpose of appraising labels and other inscriptions. These steps, finally, were followed by comprehensive and targeted literature and archive studies both in Germany and abroad to follow up a number of provenance clues. Additional trips within Europe and to North America are already in planning. All research results will be collated in a specially designed databank.

In addition, the Berliner Arbeitsstelle für Provenienzrecherche/-forschung has supported fundamental research through the administration of the Paul Klee-Nachlassverwaltung (administration of the estate of Paul Klee), thereby providing central support for research into the provenance of 98 works by Paul Klee owned by the K20.

In order to prolong our successful commitment to provenance research, the Kunstsammlung has submitted a follow-up application for financing with the Arbeitsstelle für Provenienzforschung.

Research into the origins of works of art, into the history of a painting, drawing, sculpture, etc., is one of the central tasks facing each museum and public collection. Knowledge concerning the fate of the work of art subsequent to its creation can shed light on its deeper meaning. The scholarly enterprise referred to as provenance research acquired a very special significance in December of 1988 with the Washington declaration of the “Jewish Claims Conference.” This was followed by a “Declaration by the government of the Federal Republic of Germany, the federal states, and local organizations concerning the retrieval and restitution of cultural properties seized in the context of National Socialist persecution, especially those formerly in Jewish hands.” Germany’s museums and public collections thereby committed themselves to engaging in provenance research, particularly concerning works in their collections which changed hands in the years between 1933 and 1945.

In the Kunstsammlung as well, provenance research into the museum’s holdings remains a central task. Founding Director Werner Schmalenbach made efforts to clarify the origins of the artworks which he acquired and those entrusted to his care. These efforts were continued by Armin Zweite. Today as well, provenance research is being pursued actively by the Kunstsammlung. 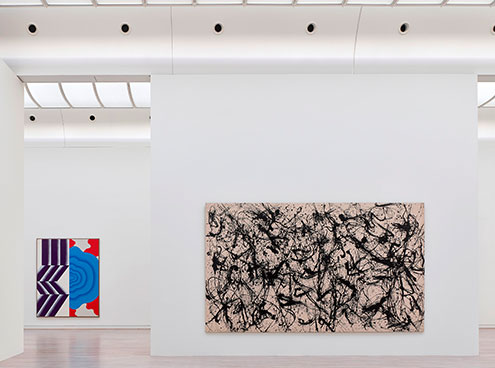 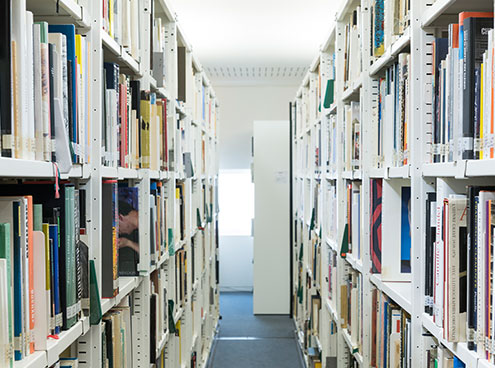 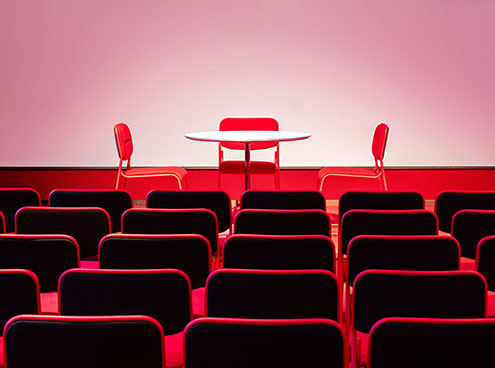 Browse through our digital museum:
On our website you will find our new K+ Digital Guide to the Picasso exhibition, our podcast, videos, the Collection Online and much more.