With Monika Sosnowska’s project Ohne Titel, 2010 (Untitled, 2010), the imposing interior courtyard of the K21 Ständehaus is made available to an artistic intervention for the first time. At two-year intervals beginning in 2010, the Kunstsammlung Nordrhein-Westfalen will be inviting internationally acclaimed artists to use the “airspace” above the piazza as the site of a contemporary intervention, each designed to heighten awareness of the museum as a “house of art” in the eyes of entering visitors.

Chosen for the first project in the series was Polish artist Monika Sosnowska, born in Ryki in 1972, whose artistic idiom is energized by an enthralling dialogue between art and architecture. As a rule, her works generate tension by suggesting the question: “Already architecture – or still sculpture?” – and vice versa. For her, a fundamental working material is space itself: Sosnowska conceives her pieces for specific spaces, through which she comments on, edits, or modifies the pre-existing architecture. In terms of content, she draws upon motifs from Constructivism and Minimalism.

Formally, Sosnowska is influenced by Socialist Realism, by the modernist functional architecture that shaped the environment in which she grew up in the Poland of the 1970s and 1980s. This artist – who became the focus of international acclaim at the latest for her steel architectural project “1:1,” which she installed at the Polish pavilion at the Venice Biennale in 2007 – seems predestined for this type of artistic intervention. She works with specific settings, and attempts to fathom their particularities, their styles, and their psychologies. Sosnowska strives to “create atmospheres,” with the aim of discovering how spaces and emotions interact.

In doing so, she demonstrates an extraordinary feel for the linking of elements from the history of architectural modernity with motifs from the Socialist architecture of her homeland. Up until its conversion into a museum in 2002, the building which today houses the K21 was a site of political confrontation. Erected by Julius Carl Raschdorff between 1877 and 1880, the Ständehaus was the meeting place of the Provincial Diet, and thereafter the seat of the Parliament of North Rhine-Westphalia. The building is an outstanding exampleof the architecture of German Historicism, and is marked by a conspicuous stylistic pluralism. The piazza, already a public square in early times, served as a “parking lot” for the coaches of the district administrators, and remains a much favored gathering place in Düsseldorf.

Monika Sosnowska has appended an additional style to the eclecticism of the architecture of the K21 Ständehaus, which takes the form of a winking, yet apparently functional gesture. Her project was inspired by the external staircases often attached to the façades of residential blocks in her home country which are built in the style of Socialist Neoclassicism. As though deposited there by an enormous hand, the staircase – fashioned in black steel and with a red handrail – hangs downward into the foyer, at the same time seeming to reach out a sisterly modernist hand to the stair tower opposite. But Monika Sosnowska would not be Monika Sosnowska if she left things like that: the staircase is also misshapen, and in the upper, overhanging portion, its materiality seems to have been softened, as though it were melting. Sosnowska sees in art a legitimate critic of architecture, and the latter in turn as reflecting
political and societal relations.

In this sense, a critique of architecture is a critique of society. Ever since 1989, when communism collapsed in the East, she has regarded the deformation and reshaping of architecture – especially in cities like Warsaw – as exemplary of social transformation. Her staircase is a commentary on both neoclassical architecture and on the demise of utopian modernism – manifested in the East primarily through ideas concerning socialist residential building. Moreover, our construction generates a surrealist echo of de Chirico while at the same time instigating a sober examination of the building’s proportions. At the 52nd Venice Biennale in 2007, Sosnowska exhibited a gigantic modernist steel skeleton structure in the space of the Polish pavilion, itself constructed in the 1930s, thereby counteracting its intellectual conception with a profane industrial building at the same location (“1:1,” 2007). Additional well-known installations by Sosnowska include a multi-door installation at Manifesta 4 in Frankfurt (“Ohne Titel” (Untitled), 2002); the sculptural trompe d’oeil effect of a narrowing corridor at the Venice Biennale (“Corridor,” 2003); an accessible labyrinth (“Ohne Titel” (Untitled), 2004), a gift of the Swiss Baloise group to the Kunsthalle Hamburg after Sosnowska won the Baloise Prize at Art Basel; an apparently collapsing, deformed room seen from the outside through a display window (“Tired Room,” 2005, Sigmund Freud Museum, Vienna 2005); and an endless room in the Kunstmuseum Liechtenstein, Vaduz (“Loop,” 2007).

All of these installations were accessible to viewers, and hence could be experienced directly through the bodily actions of visitors. The project “Ohne Titel,” 2010 (Untitled, 2010), in contrast, is not “earthbound,” but here too, viewers can relate the scales of their own bodies to that of the sculpture and to the proportions of the building as a whole by means of multiple perspectives (views from below, from above, and from the sides are possible in the various stories). 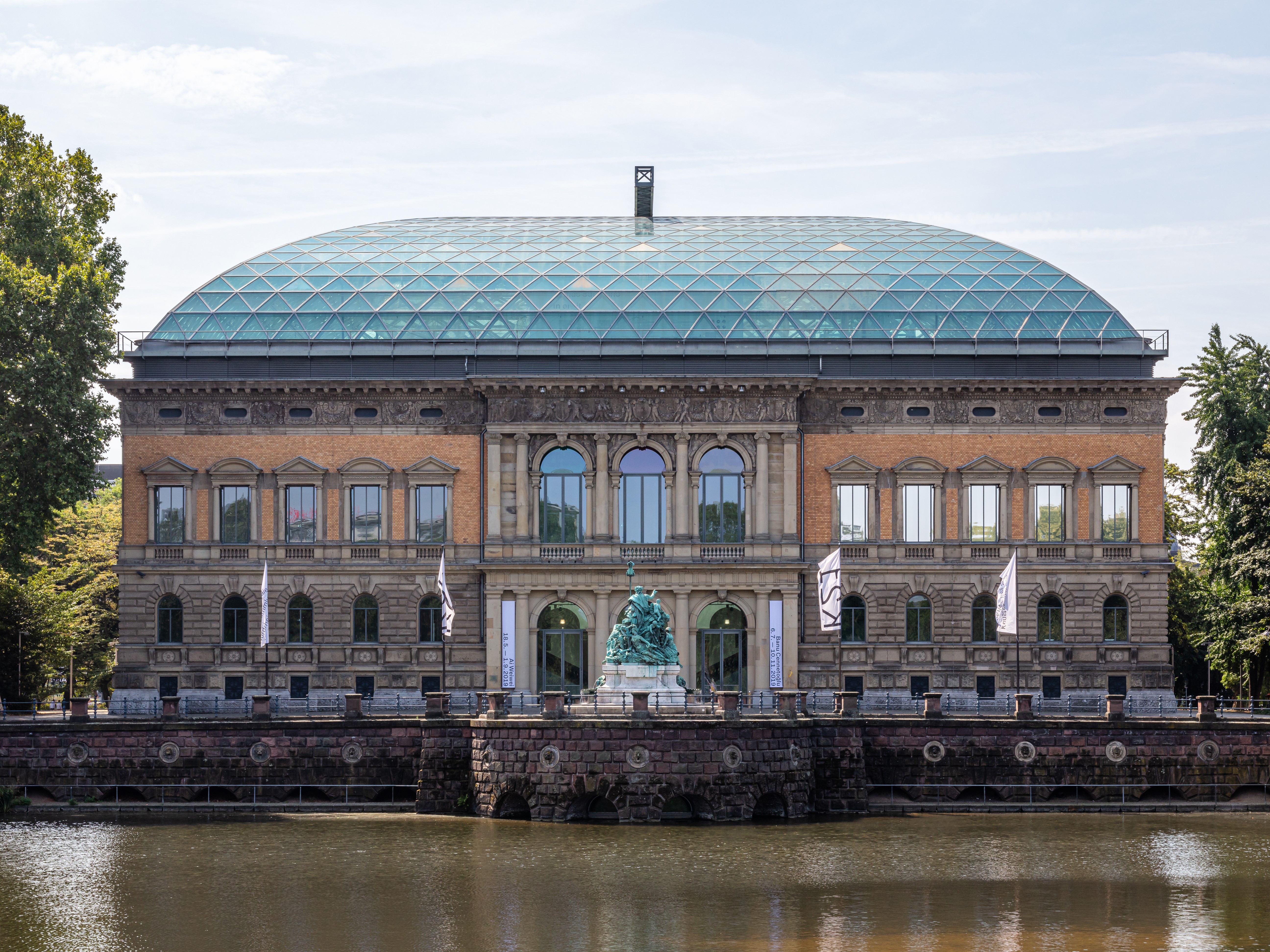 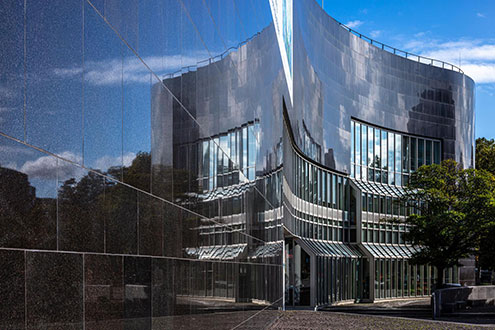