“Everyone Is an Artist” Cosmopolitical Exercises with Joseph Beuys

As a draftsman, sculptor, teacher, politician, and activist, as well as action and installation artist, Joseph Beuys (1921, Krefeld – 1986, Düsseldorf) fundamentally changed the art of the twentieth century. His influence can still be felt today in artistic and political discourses. His centennial in 2021 is an occasion to rediscover and critically question both his complex work and his international appeal.

The exhibition provides profound insight into the cosmopolitical thinking of Joseph Beuys as manifested in his actions. For here—as an acting, speaking, and moving figure—Beuys examined the central and radical idea of his expanded concept of art: “Everyone is an artist”. The goal of his universalist approach was to renew society from the ground up.

More than any other artist of his time, Joseph Beuys connected art with social processes, presenting it within a universal claim to politics, science, philosophy, and economics as a creative, transformative force.

In the exhibition, contemporary artists, along with representatives from the most diverse areas of society, enter into a multi-layered, transcultural dialogue with Beuys. From today’s perspective, they confirm, question, and expand his theses on the possibilities of a future conceived in terms of art.

An exhibition in conjunction with “beuys 2021. 100 years of joseph beuys”. A project of the Ministry of Culture and Science of the State of North Rhine-Westphalia in cooperation with the Heinrich-Heine-University, Düsseldorf as main organizer. The Beuys centennial year stands under the patronage of NRW Minister-President Armin Laschet. 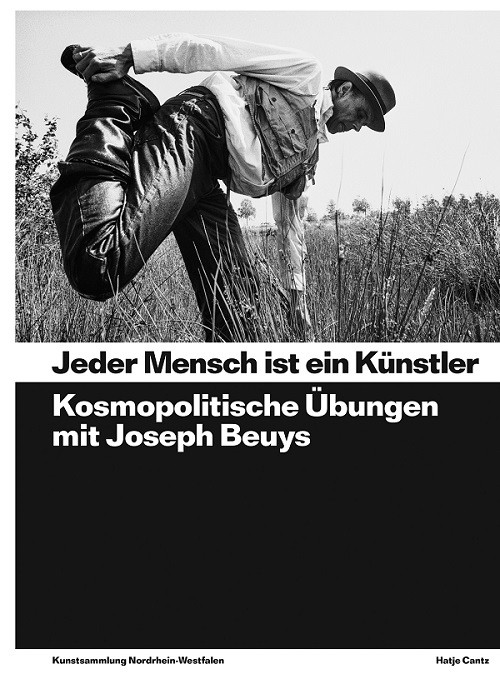 A comprehensive catalog edited by Susanne Gaenheimer, Isabelle Malz, Eugen Blume, and Catherine Nichols will be published to accompany the exhibition,

Your are welcome to bring your own Headsets into the exhibition.

You will need an entrance ticket to visit the exhibition. Timeslot tickets and a negative corona test are not required.

+++ The installation “in orbit” at K21 reopened. Please bring your own profiled footwear (e.g. hiking boots, sneakers and comparable shoes are not allowed). +++